Brian Brown has been appointed President of DCG Acquisitions, the primary M&A arm of DCG holding company. Brown has been with DCG since 2015 and has over 30 years of experience in the Automotive industry. Prior to joining DCG he spent 25 years working for General Motors in field, regional and corporate capacities, and 3 years leading a large private equity firm in the development and execution of an automotive strategy that established the firm as a top-10 privately held automotive company in the United States with over $3.2 billion in annualized revenues and 70 dealerships.

George Pero has accepted the position of National Vice President of Sales for DCG. Pero has a successful track record of 29 years in the automotive industry with over 20 years specializing in remarketing and wholesale operations, including launching a successful online auction site. Having experience on executing for both sides of the acquisition process, he brings a wealth of knowledge and experience in the M&A world with a keen sense of the due diligence process throughout negotiations for both seller and buyer.

Brian Traugott has been appointed National Vice President of Operations for DCG. Prior to DCG, Traugott was with General Motors, where he worked with the dealer network to drive sales and process improvement and excelled in their sales development program before managing major metro markets on both coasts, as well as making contributions on the corporate side. Traugott has a uniquely balanced perspective on automotive buy/sell transactions having led GM’s Northeast region’s activation and termination process from wind-down to start-up of the stores.

2021 was a record year for DCG, with the firm closing more than 40 deals, and Founder and Executive Chairman Dave Cantin says the momentum will continue throughout 2022 and beyond. “Supply chain issues, interest rates, and the public’s fascination with the emerging EV market have all had an impact on the automotive industry,” says Cantin. “The cumulative effect has been that large dealers have an excess of cash to invest, and it’s allowing them to expand in ways they haven’t previously considered.”

“The changes to our DCG leadership structure are directly designed to help DCG effectively support dealers as they make these major decisions – affecting their legacies as well as their communities – throughout major financial transitions.” Cantin says. “Because of our dual agent model, we’re able to consistently yield higher closing ratios, simplifying the process for owners who are ready to either transition into or out of the business.”

DCG’s closure rate for 2021 was 90%, and the firm has represented dealerships in all 50 states. 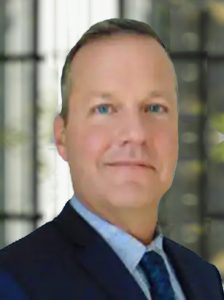 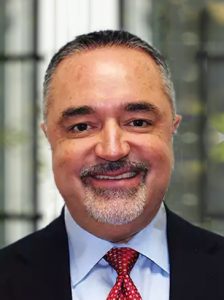 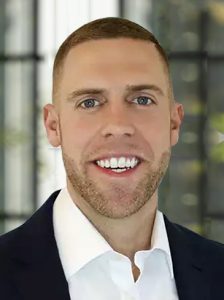 DCG is one of the world’s largest and most successful automotive M&A firms. Headquartered in New York, DCG as a holding company consists of four subsidiaries which support the firm’s mission to build, grow, enhance, and secure clients’ legacies in the automotive industry: DCG Acquisitions (mergers and acquisitions); DCG Capital (capital-focused services); DCG Media (automotive-specific intelligence and data); and DCG Giving (nonprofit that aims to eradicate child and adolescent cancer through research and treatment). www.davecantingroup.com