Have You Seen a Dramatic Reduction in Your Cost of Credit Over the Last Four Months? 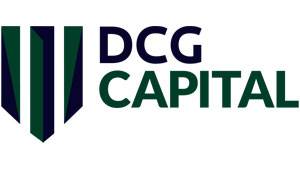 NEW YORK– Have You Seen a Dramatic Reduction in Your Cost of Credit Over the Last Four Months?

Over the last four months, since October 29, 2019, the yield on the 10 year US Treasury Bond (the most widely used indicator of interest rates) has declined by more than half from 3.22% to its current level of 1%, a level never before seen in our history.

Have you seen a similarly dramatic decline in the cost or an increase in the availability of credit from your bank over the last four months?

If you are a successful and growing automobile dealer and would like to make sure you are getting the “…availability and cost of credit…” that your business deserves, please contact me at your earliest convenience.

GET Financial & Investor Advice for Free