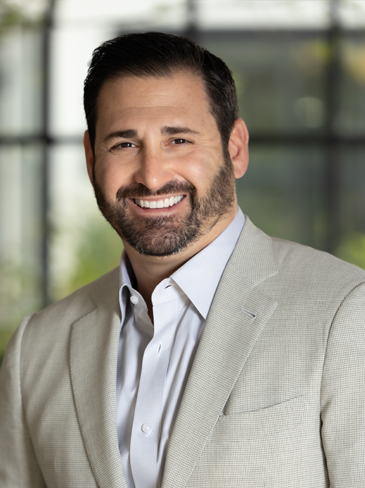 Dave’s career in the automotive industry spans over 20 years. His passion and dedication to exploring innovative sales opportunities led him in taking a small local car dealership to become the largest single point car dealership in the world.

Since selling the dealership in 2015, Dave regularly consults on dealership acquisitions for large public and private automobile groups. He has extensive knowledge in analyzing evaluations for dealerships worth and helping negotiate a complete buy/sell transaction. Dave’s specialty is representing platform acquisitions, overseeing multiple dealerships within an individual deal.

NJ BIZ featured him in their 2014 edition of “40 under 40” recognizing him for his commitment to business growth, professional excellence and his dedication to the community. Also in 2014, founding member of KISS and Rock & Roll Hall of Fame inductee, Peter Criss presented Dave with the Man of Courage Award for Philanthropy sponsored by the Beauty Foundation. He was recognized because of his courage to stand tall in the face of insurmountable adversity.

Beyond his business achievements, Dave also beat the odds to champion over his diagnosis of Leukemia in 2011. After 5 years of chemotherapy, Dave Cantin is now cancer free.

Motivated by inspiring others and giving back. Dave has pledged extensive time and effort in the pursuit of finding a cure for childhood cancer. Through programs with his former dealership and external fundraising events he is unwavering in his commitment to funding pediatric cancer research. Dave has been a board member for several foundations including Hope & Heroes Columbia University Medical Center, Project Ladybug, and Hyundai Hope on Wheels, where he served as the Vice Chairman. He has been instrumental in raising over 100 million dollars towards curing pediatric cancer.