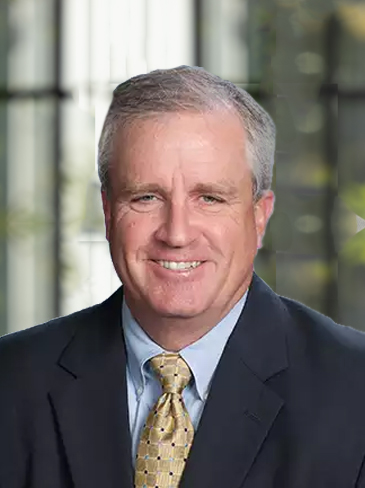 Michael Lacey’s automotive career began shortly after graduating from Michigan State University. Working as a General Agent soliciting dealers for warranty and insurance business, Michael eventually took a finance position, which gave him roots in the dealership industry. Moving from general sales manager to general manager, Michael eventually purchased his first dealership in 1994 in Benton Harbor, MI.  In 1999, he sold the business, moved to Augusta, GA to run and ultimately purchase a Lincoln-Mercury store.

During his time In Augusta, Michael turned the Lincoln-Mercury store to a Presidents Award winner and was nominated and served on Lincoln-Mercury’s National Dealer Council. He eventually added a Suzuki franchise and built the initial image store in the US for the brand.

After selling the Lincoln-Mercury franchise through factory consolidation, Michael worked as a dealership operations consultant for NCM for a couple of years, servicing dealers with in-house visits with management and staff to improve operations throughout several states. Eventually, he took a position as a General Manager in the southeast, and eventually became a Dealer Partner in a Hyundai dealership in Milledgeville, GA.

Having grown up and been around the automotive business, and having been directly involved in over a dozen buy/sells, Michael brings his experience and expertise to help facilitate transactions, from start to finish, to the ultimate satisfaction of his clients.