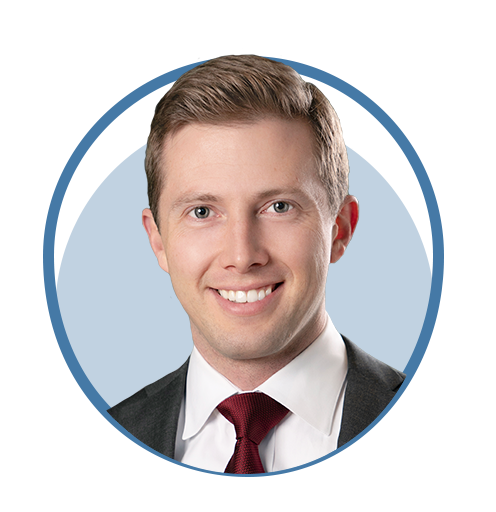 Stephen Jones is an experienced acquisition advisor with a demonstrated history of success in the automotive industry. Stephen specializes in helping buyers and sellers streamline automotive retail buy/sell transactions.

Prior to joining DCG, Stephen was on the investment team at a large private equity firm where he played a key role in the successful acquisition of over 50 dealerships, including two major dealership platforms: Kenny Ross Automotive Group and Prime Motor Group, the second largest automotive buy/sell transaction in U.S. history.

Stephen started his automotive career in Sonic Automotive’s Corporate Development department where he provided key analysis to executive management resulting in the completion of 18 dealership buy/sells. In addition, he supported the real estate acquisitions for Sonic’s EchoPark stores, leading to the opening of 6 fully operational locations in Colorado.

Stephen began his career in public accounting at Grant Thornton where he specialized in financial statement audits and Transaction Advisory Services. He is a licensed CPA in the state of North Carolina.