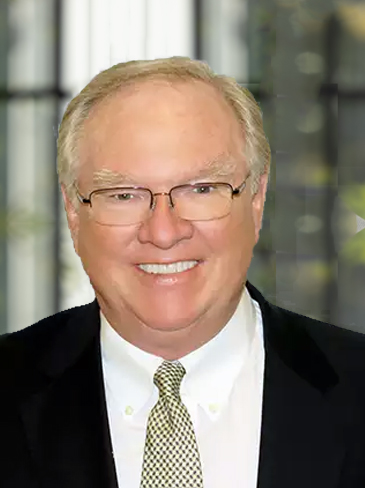 Leonard Seawell founded his first investment firm, Seawell, Inc. in 1970 in Montgomery, Alabama. From that initial beginning, Mr. Seawell has been involved in a wide range of investment banking activities and has represented owners, boards of directors and management of a broad range of companies. He founded the Atlanta office for Alex Brown & Sons, one of the oldest and most respected investment banking firms in the country, (now Deutsche Bank), as well as co-founded the Southeastern Software Association (now known as TAG SSA). In addition, Mr. Seawell co-founded and served as a member of the Board of Directors of The Chattahoochee Bank, one of the earliest and most successful community banks in Metro Atlanta, (now Bank of America).

During his investment banking career, Mr. Seawell raised the acquisition capital, negotiated the purchase of and served as the initial Chairman and CEO of an aircraft manufacturing firm, subsequently sold to a publicly-traded company. He also provided investment banking services to the Boards of Directors of more than 65 commercial banks by creating public markets for their shareholders and providing advice and counsel on mergers and acquisitions and ultimate sales to larger institutions.

Mr. Seawell’s goal is to further strengthen DCG Capital’s working relationships by giving clients an opportunity to participate in a growing number of potential transactions.