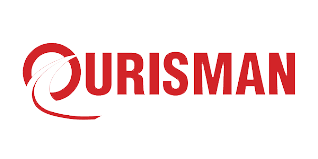 John Hyland and Woody Woodward of the Eastern Region facilitated the transaction.

Woody is the consummate professional who made this acquisition seamless at every turn. His enthusiasm is contagious, and the pride he has in his craft is apparent the first minute you speak with him. I look forward to working with Woody for years to come.

In these uncertain times, while pondering to add or remove a store from your portfolio, John Hyland and William Woodward (Woody) from DCG presented a deal from the Robert Ourisman group to start their first venture into Virginia that was a WIN-WN-WIN-WIN.

Win for seller, buyer, as well as remaining employees and even customers with proximity to our sister store.
Thank you all for diligently helping throughout the process and making it all work.